YOU SAW IT SO WILL YOUR CUSTOMERS

Common applications for defense projects include:

DEL Imaging Systems was called to provide multiple cameras to help research, test and design a critical part of the Space Tracking and Surveillance System (STSS). The system is used to detect and counter ballistic missiles as a part of our national defense. 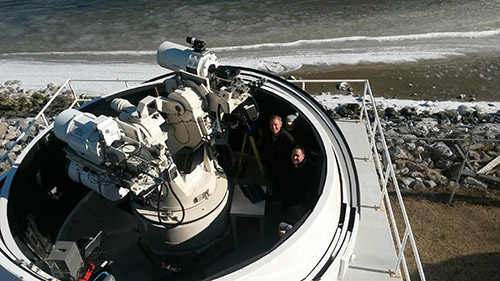 Flight Follower on the Chesapeake Bay 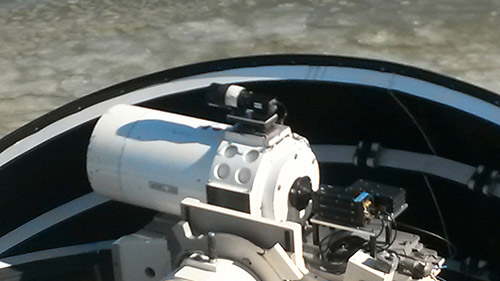